Skip to content (Press Enter)
You are here: Home > Awareness > Parent’s Journey with a Narcoleptic Child 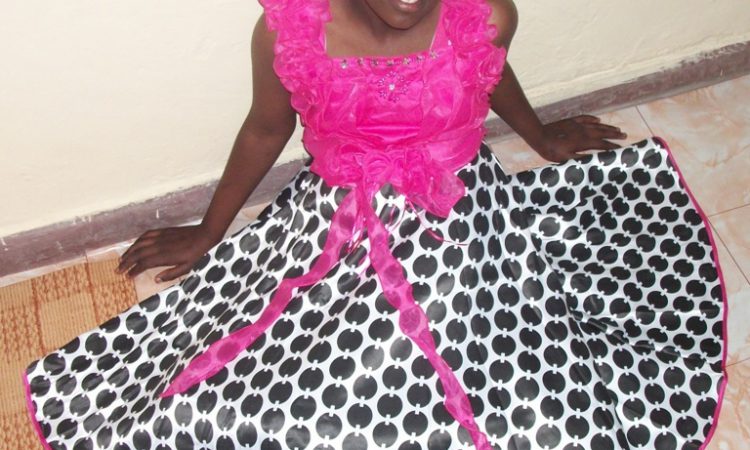 I’m Anne Nduati a business lady in Nakuru County and a single mother of a 13 yr old Daughter Jane Wachera who  lives with Narcolepsy Disorder .

Narcolepsy is a chronic neurological disorder that affects the portion of the brain that regulates sleep and causes excessive DAYTIME SLEEP even when in an active activity such as reading, driving,eating,talking,cooking,swimming.etc
I started observing her funny characters few years ago and i did not understand what it was.i even thought she was bewitched  because the sleep was too much during the day and the teachers would call me many time in school and ask me questions that i could not answer and that is when i went to the doctor diagnosed her and said she was Narcoleptic.
It is an embarrassing condition that my daughter had reached a point of wanting to committing Suicide because nobody could understand her, stigmatization in school was high ,she leads in her class with first grade and sleeps the whole of afternoon lessons,even teachers wondered what Magic she uses.She went though counseling and was able to accept that Narcolepsy is Real and she has to live with it.
After accepting herself,she requested me one wish,that we start Narcolepsy Awareness In Kenya and as a concerned mother,i spoke to few friends and other affected persons and started.To date we have identified more with same condition and motivated as to start  NARCOLEPSY AWARENESS IN KENYA organization that helps  to identify the affected in the society .my daughter sacrifices her free time to create the awareness,draw educative Narcoleptic pictures and encourages me alot that despite her sleep disorder,she hold on to her dream that when she grows up she would want to be a neurologist.
Narcolepsy cannot be cured, but it can be managed.Medications usually used to manage narcolepsy are stimulants such as(Ritalin) which my daughter used for few months but she had alot of side Effects and had to stop.

As a parent i would advice that  if you have a child with any condition please have interest to know more,support your child and never be ashamed of the situation.For me if i could have ignored ,i could have lost my precious daughter.